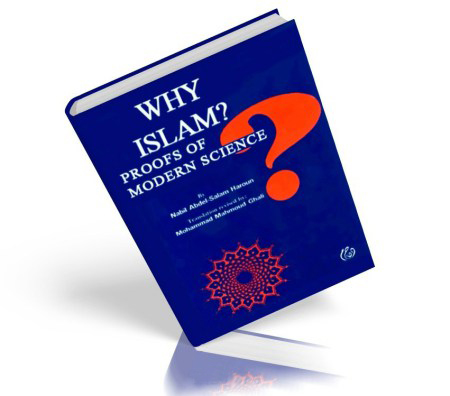 Why should an intellectual embrace Islam? We shall try to prove herein that the truth and perfect of the Qur’an, revealed between the years 611 and 632 A.C could not have possible been the work of Muhammad (Peace be Upon Him), the Prophet of Islam (Peace be Upon Him), nor of any human being in history. It could only have been an outside revelation of Muhammad (Peace be Upon Him) from a most knowledgeable super-natural source. The role of the Prophet (Peace be Upon Him) did not exceed that of an honest Messenger, as well as a human model for all mankind. Our approach will be both scientific and historical. We shall repeatedly underline certain verses of the Qur’an that have stated or pointed to some modern scientific facts and concepts, in unequivocally precise terms. Such facts and concepts were beyond the reach of human knowledge at the time of revelation and for centuries thereafter. This establishes beyond doubt that the source of Qur’an is: Superior to mankind, Absolutely Knowledgeable, and Most Truthful.

Program of Studies For New Muslims By: Mohammed Moinuddin Siddiqui

A Guide For The New Muslim By: Jamaal al-Din Zarabozo

33 Lessons for Every Muslim By: Abdul-Azeez ibn Abdullah ibn Baaz

Explanation of Kitab At Tawheed By: Abu Ammar Yasir Qadhi

Battle of Ahzab By: Ahmad Jibreel