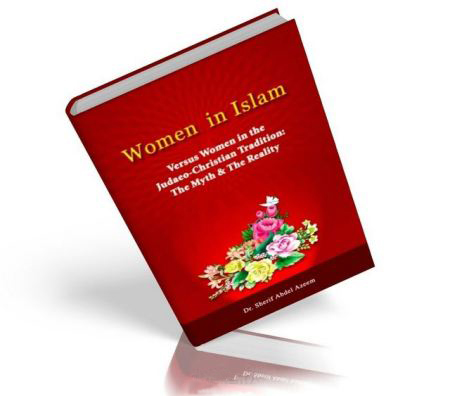 Five years ago, I read in the Toronto Star issue of July 3, 1990 an article titled Islam is not Alone in Patriarchal Doctrines, by Gwynne Dyer. The article described the furious reactions of the participants of a conference on women and power held in Montreal to the comments of the famous Egyptian feminist Dr. Nawal Saadawi. Her politically incorrect statements included : “the most restrictive elements towards women can be found first in Judaism in the Old Testament then in Christianity and then in the Quran” “all religions are patriarchal because they stem from patriarchal societies” and “veiling of women is not a specifically Islamic practice but an ancient cultural heritage with analogies in sister religions”.

The participants could not bear sitting around while their faiths were being equated with Islam. Thus, Dr. Saadawi received a barrage of criticism. “Dr. Saadawi’s comments are unacceptable. Her answers reveal a lack of understanding about other people’s faiths,” declared Bernice Dubois of the World Movement of Mothers. “I must protest”, said panellist Alice Shalvi of Israel women’s network, “there is no conception of the veil in Judaism.” The article attributed these furious protests to the strong tendency in the West to scapegoat Islam for practices that are just as much a part of the West’s own cultural heritage. “Christian and Jewish feminists were not going to sit around being discussed in the same category as those wicked Muslims,” wrote Gwynne Dyer.