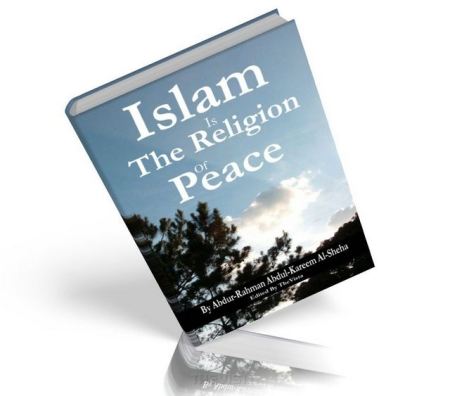 “Terrorism” is of two kinds: terrorism that is evil based upon wicked tyrannical acts, and terrorism that is good and desired based on necessary and justified acts. The terrorism that is evil is injustice, double standards, tyranny, and aggression, in all the hateful connotations that these words imply. It targets women and children, civilians and noncombatants, trying to force defeat and difficult political decisions by spreading terror. This kind is what most people immediately think about when hearing the word terrorism. Often people associate it with what they have been preconditioned to picture by various government agencies and segments of the mass media. Muslims are routinely portrayed as terrorists even though many are either totally innocent of the charge or are more innocent than many of their antagonists who aggress against them. “Muslim terrorism” is a media and think tank byword, even though one would be hard pressed to find the equivalent term of Jewish, Christian, Hindu or Buddhist terrorism in usage. Certain institutions and individuals – with known agendas and backings – have been instrumental in fabricating and perpetuating misinformation, exaggeration, and previously disqualified and refuted misunderstandings and slanders.